Perhaps I expected the Rome from Eat, Pray, Love....

... but that was Elizabeth Gilbert's Rome.  I should have known my Rome would be different....

As we drove through the outskirts of Rome, and then the heart of Rome, to our hotel, I knew I was going to have trouble understanding the personality of the city.  It was a little provocative, a little intimidating, a little dangerous, a little sophisticated, a little provincial ...  Some cities are in your DNA - they are your lifeblood, you take to them immediately, you feel at home.

Have you been in that spot?  Where you've traveled somewhere new and thought, "Oh, this place.  Somewhere in my spirit I've been here before," and it has been familiar and lovely and comforting?

Rome was not that place for me.  Rome was the guy you date and you're not sure if it's a good idea, but it feels right in the moment.  (and then you break up a few months later because you weren't truly a good fit but you're still left with some positive memories.)

(A few caveats?  I am still not up to date on my Roman history.  I would love to be able to put all of the following in context, but, I can't.  Also, when I say "we drove through ... Rome," in no way do I mean we drove through Rome.  Rome is a city with a magnitude of history, life and human experience crammed down into narrow Vias with suicide mission mopeds.  I mean the cab driver or the bus drove through Rome.) 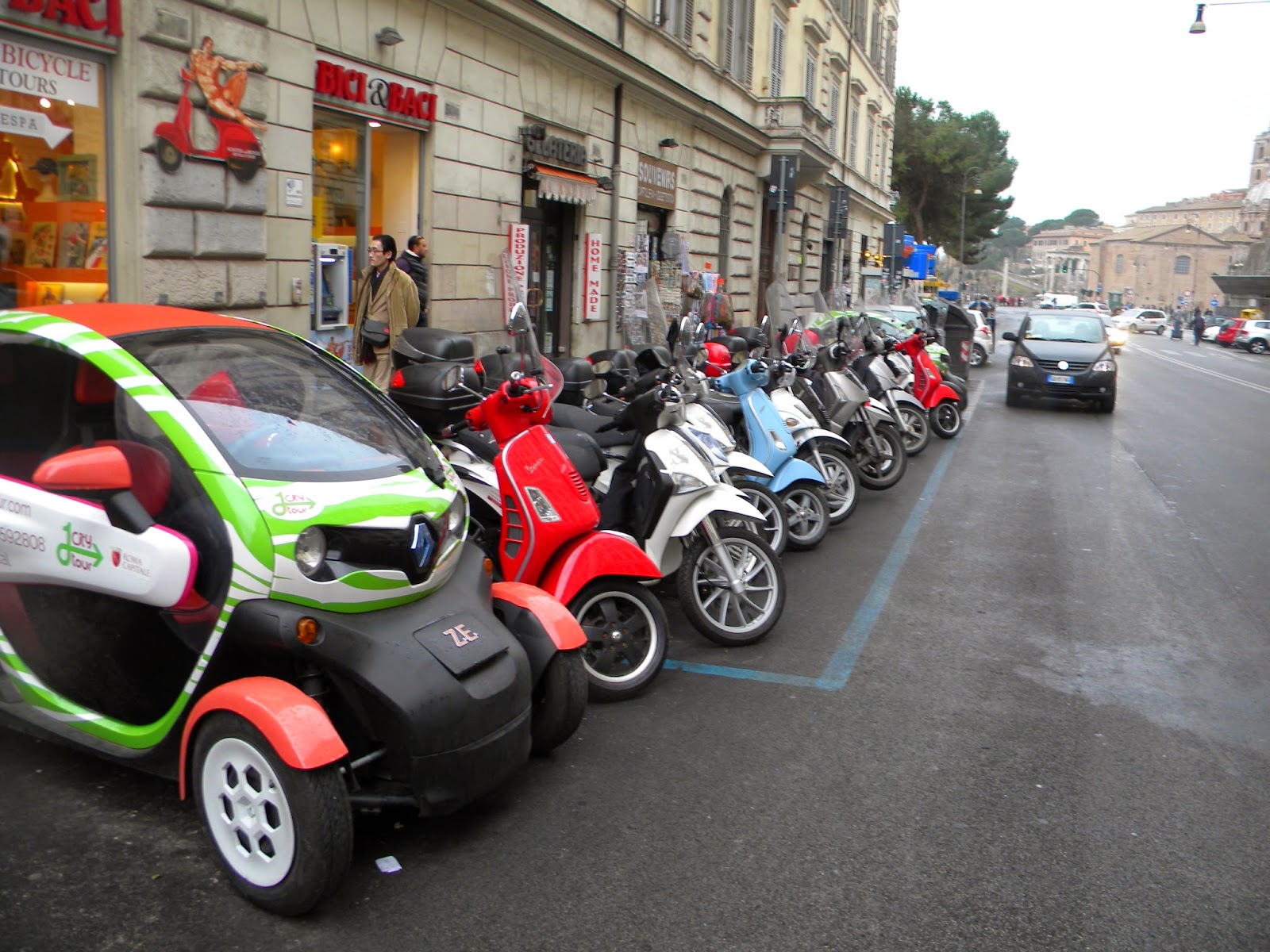 Layers and layers of human life upon human artifact.  Apartment buildings next to Ristorantes next to Government Buildings next to the Spanish Steps next to Roman ruins next to the Gap (really) across the street from Vatican City.  It is so much living and so much history crammed into the here and the now; a puzzle dumped out and all of the pieces, jumbled, mixed up, lying before you -- It almost makes sense.  Almost. 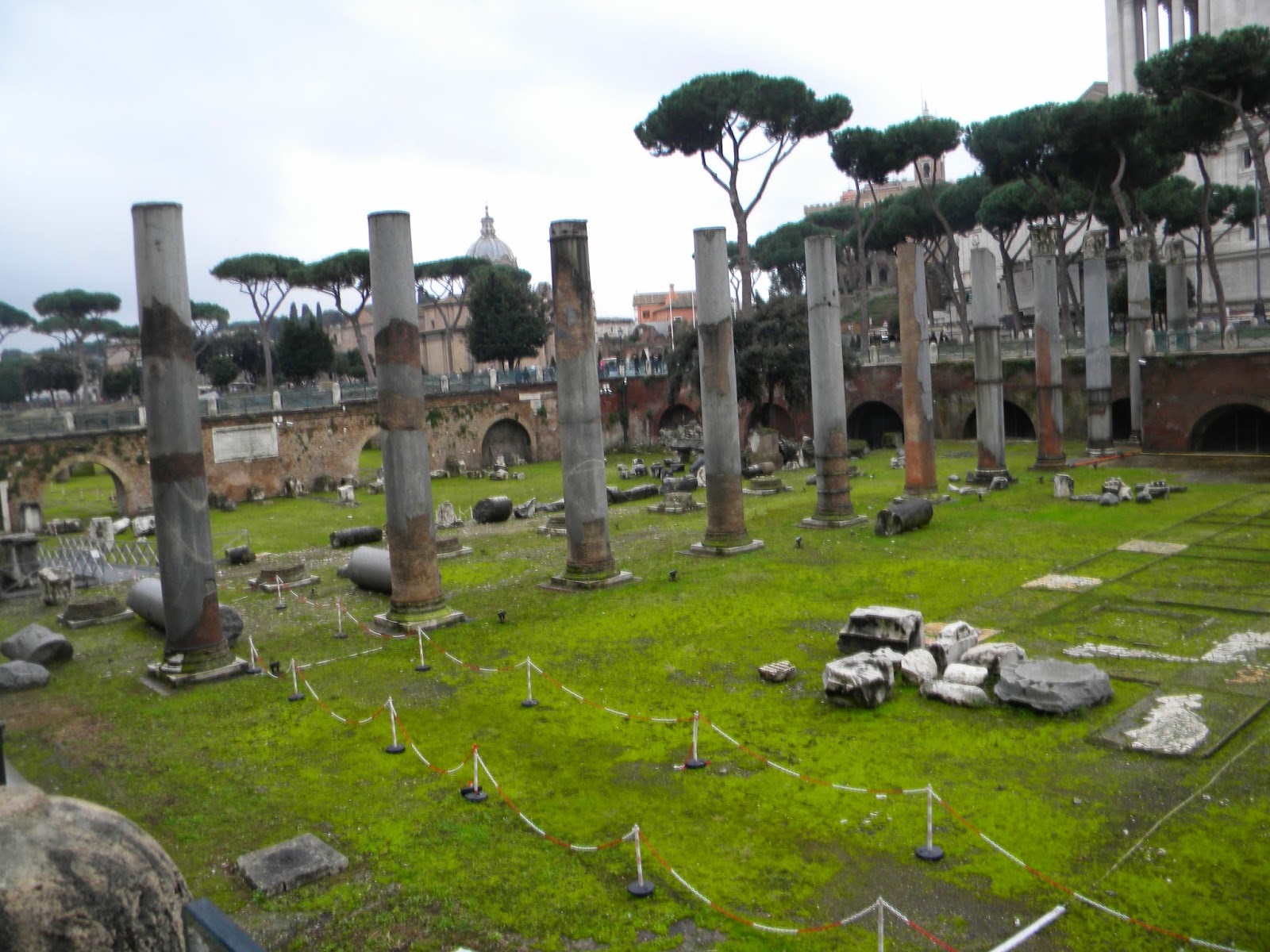 Shoes and I set out on our own that evening, exhausted, jet lagged, and famished.  Our first Italian language lesson?  Although  most native speakers seemed to appreciate the effort, it was often easier for them to address us in English.  So much for those months of Duolingo ...

The next morning, still jetlagged and still confused from lack of sleep, we wandered around this confusing, hectic, slightly aggressive city.

And even though Rome was confusing, not at all familiar, and a little strange to me, I took Shoes' elbow as we walked and kept whispering, "I can't believe we're here.  I can't believe we get to do this."

(I'm still high on just the fact that we had the opportunity to do this.)

And Shoes, in his Shoes way, gently told me I needed sleep.  (and oh, how I needed sleep.)
But Shoes is the one who asked, upon seeing the following sign, what exactly Italians have against hip hop. I am certain I'm not the only one with jet lag brain. 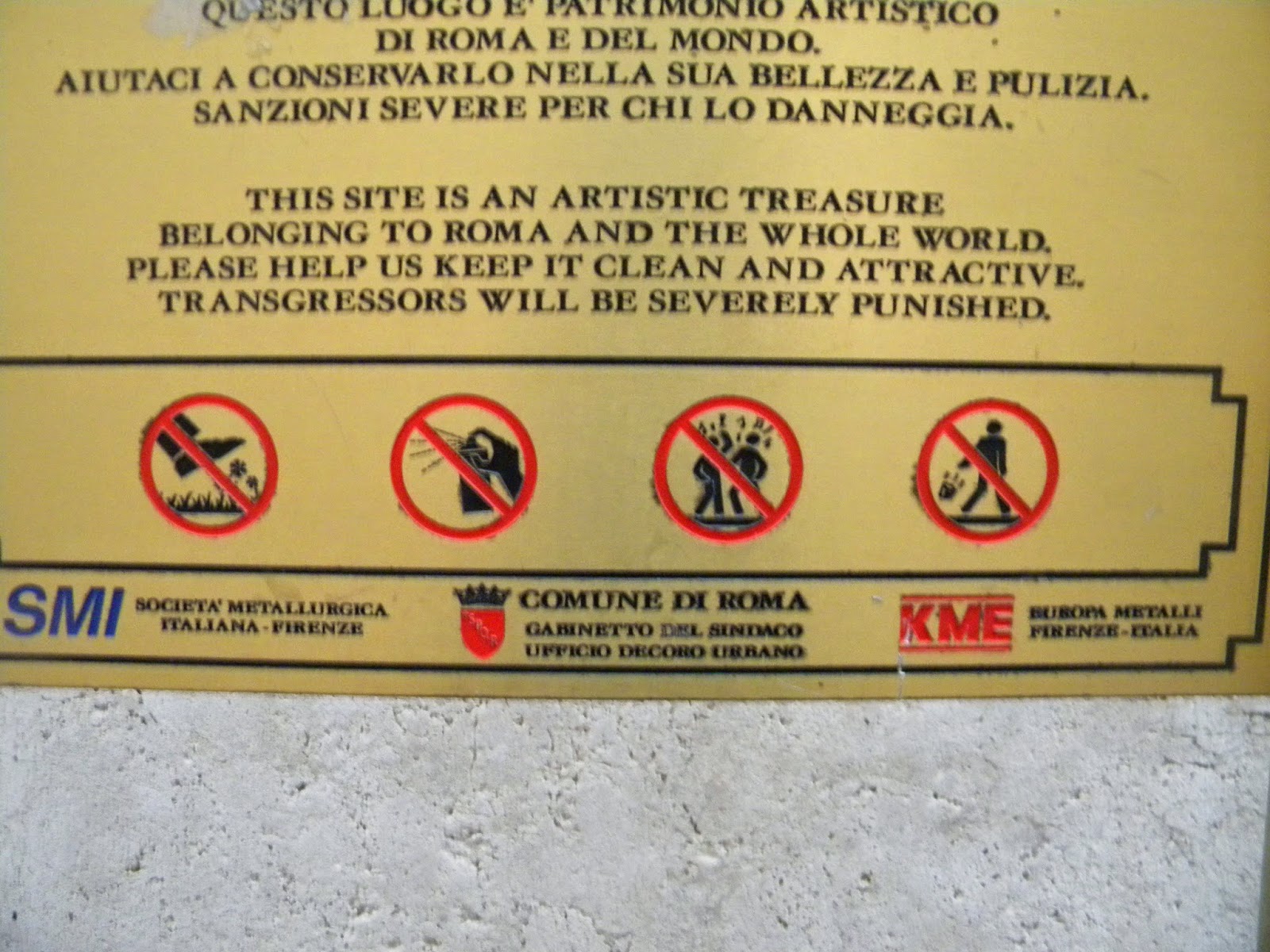 The city was breathtakingly sexy, of course, in it's own right. 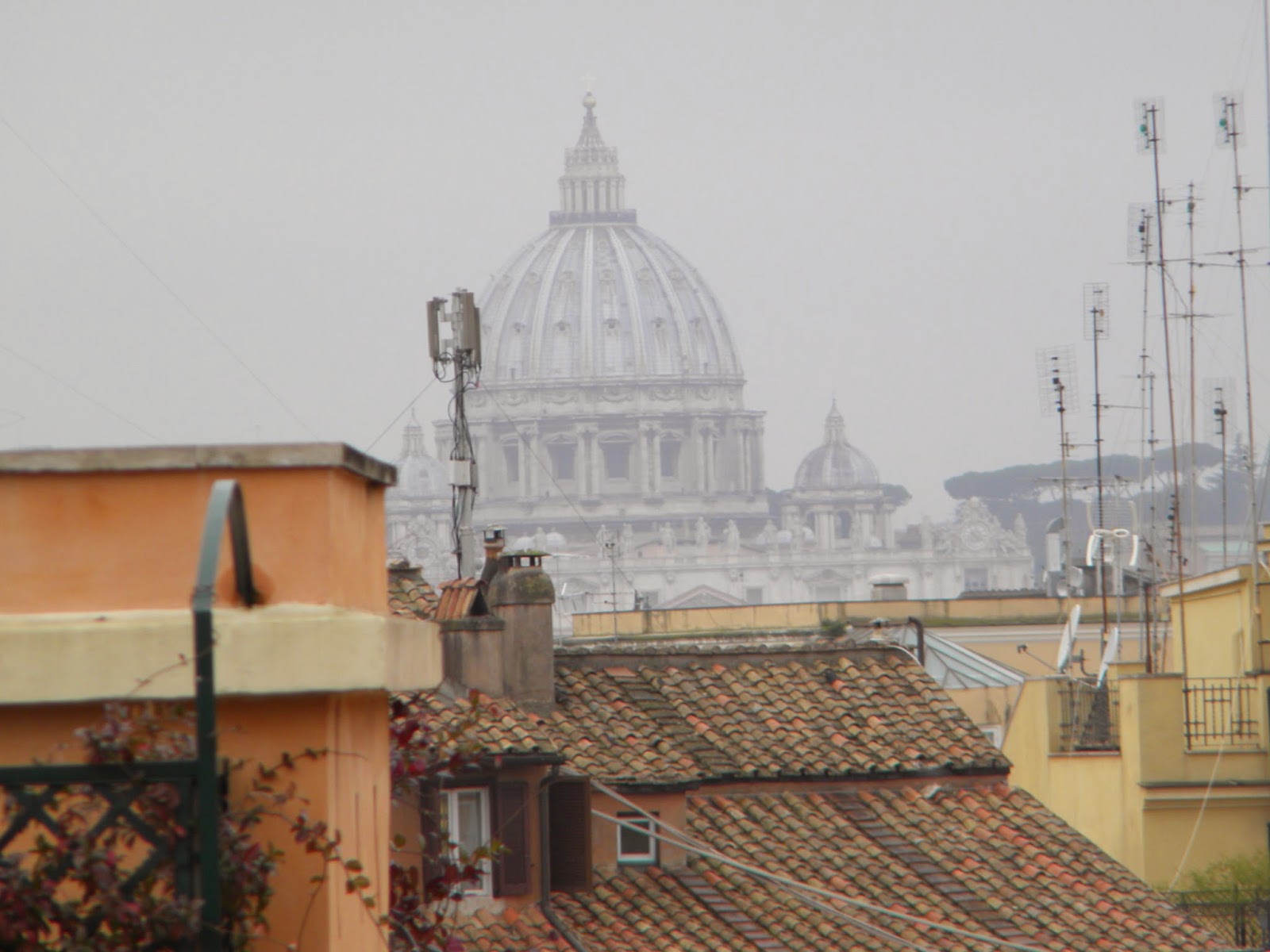 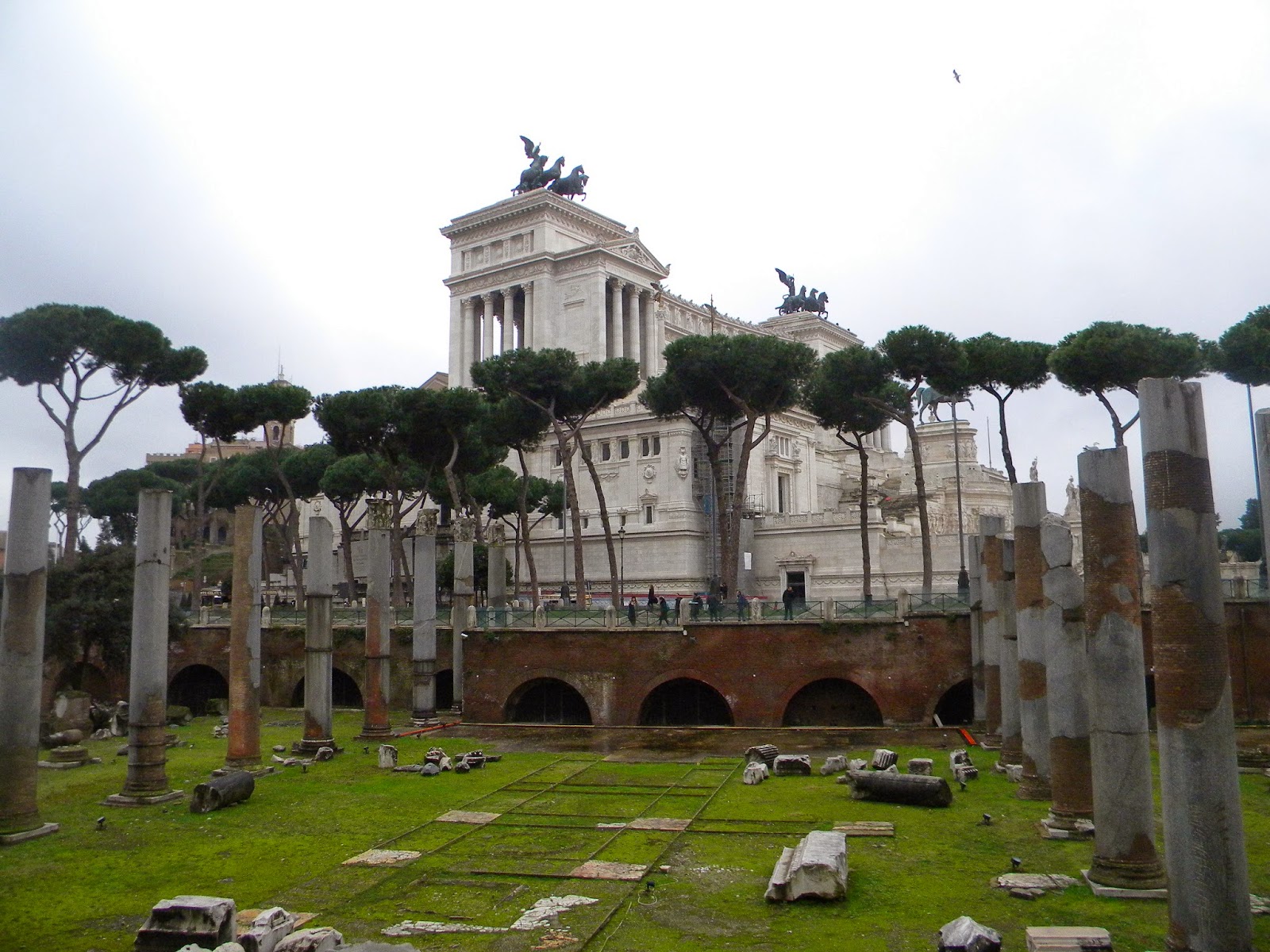 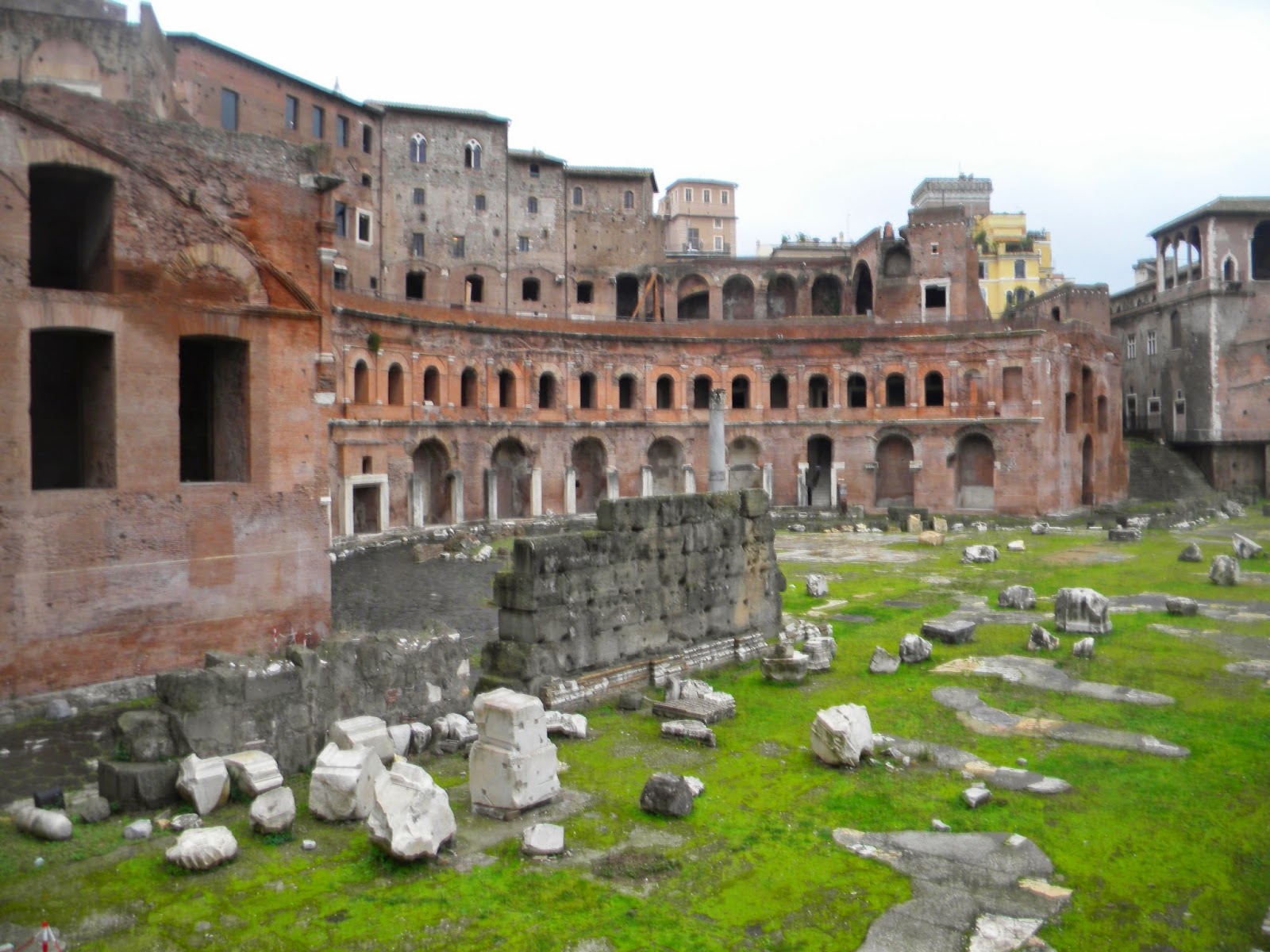 It is roped off, but it is just there.  Ghosts of other lives, laid out so intimately that one could breathe it, touch it, live it. 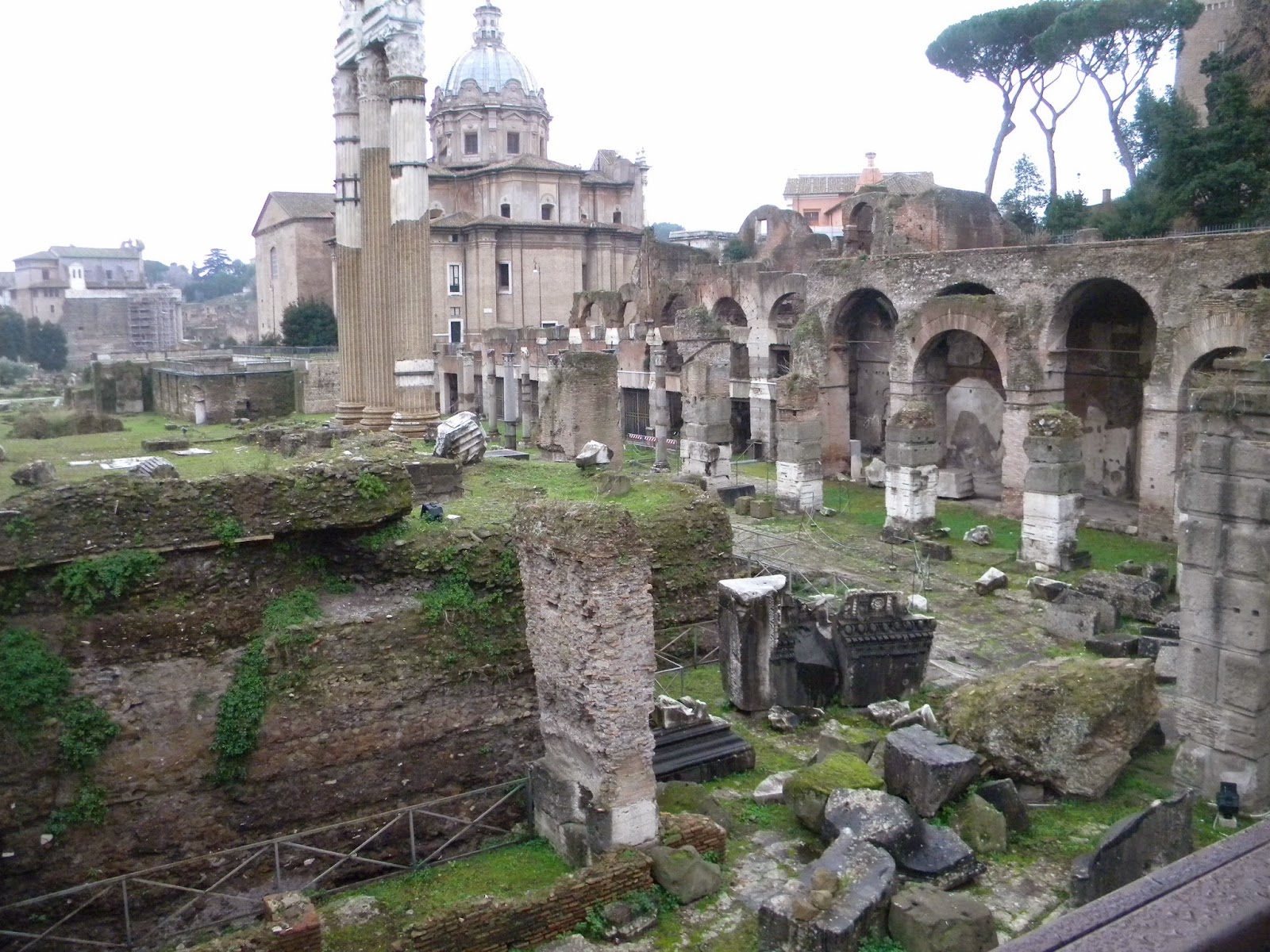 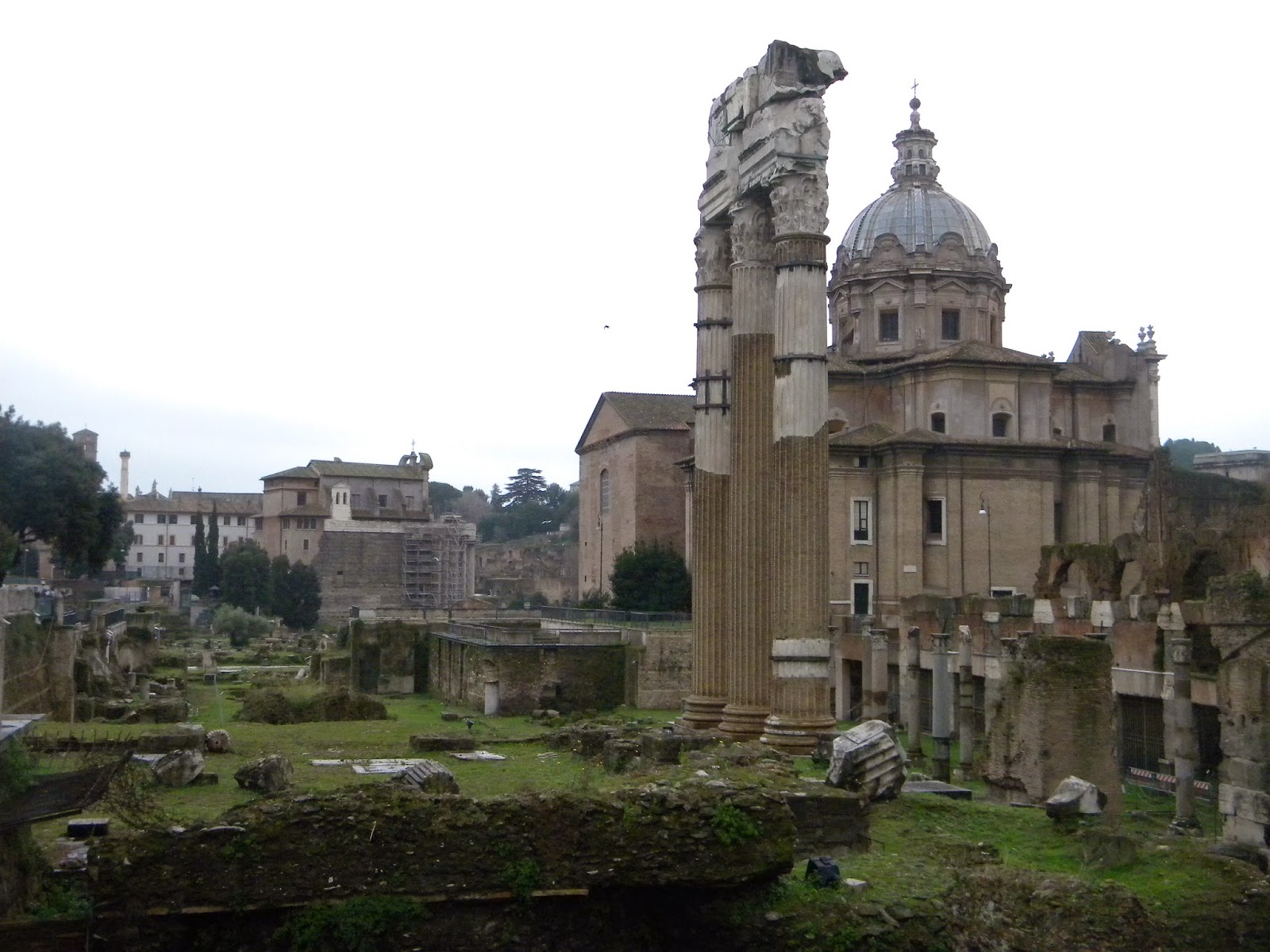 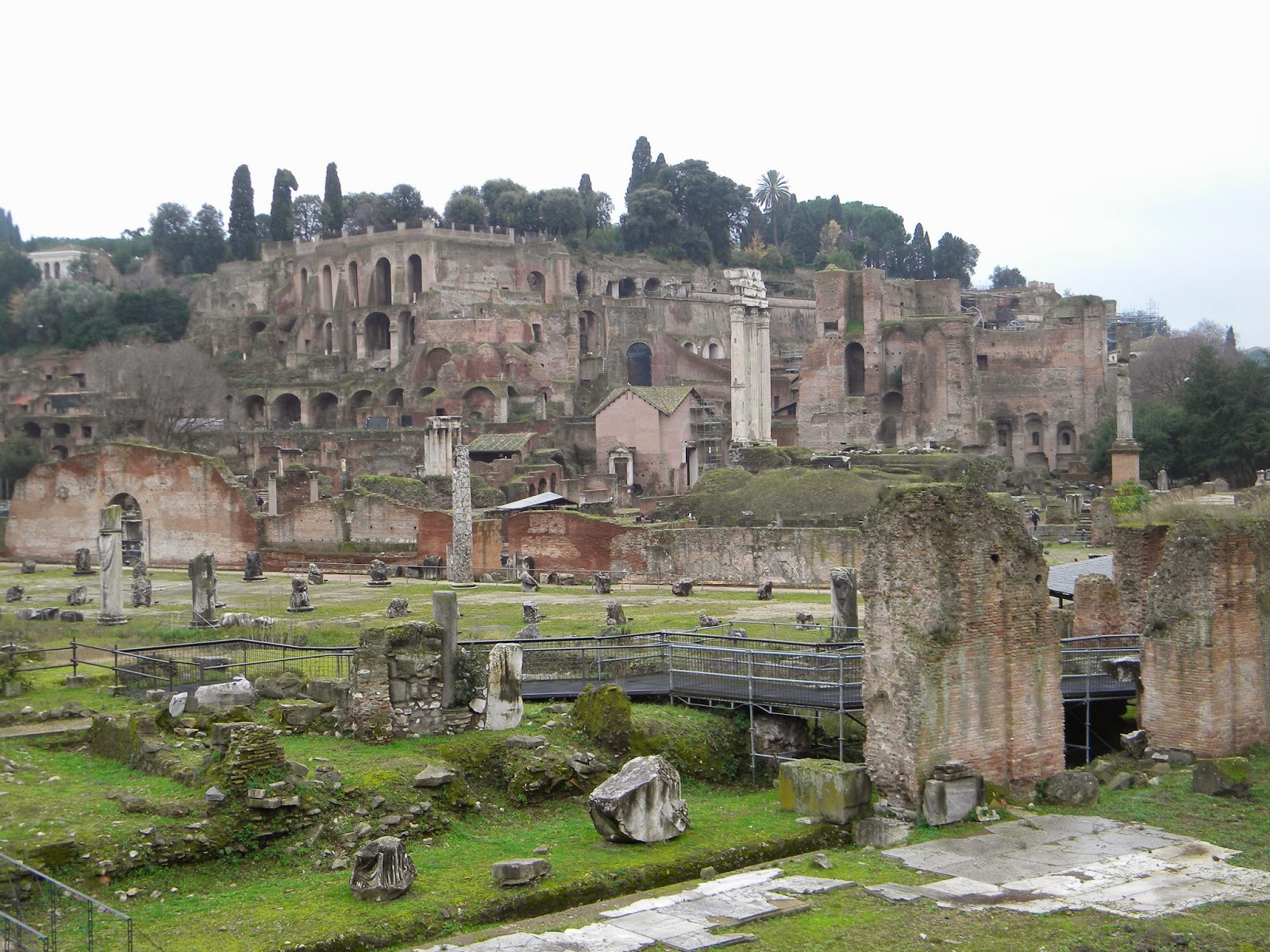 Shoes and I walked for four hours that first day in perfect, drizzly 55 degree weather.  We drank cappuccinos, meandered, absorbed, and attempted to avoid the extremely aggressive vendors.  Found everywhere.  I don't think vendors have an off season.  (I had never heard of a selfie stick before this day.)

In the afternoon, we took a bus loop with Shoes' mom around the city for a 2 hour everything about Rome history lesson (of which I remember nothing but it was really a very lovely city tour), ate pizza, drank wine.  And then ... we slept.  Oh, sweet, sweet sleep.

I have never been so grateful for sleep before. 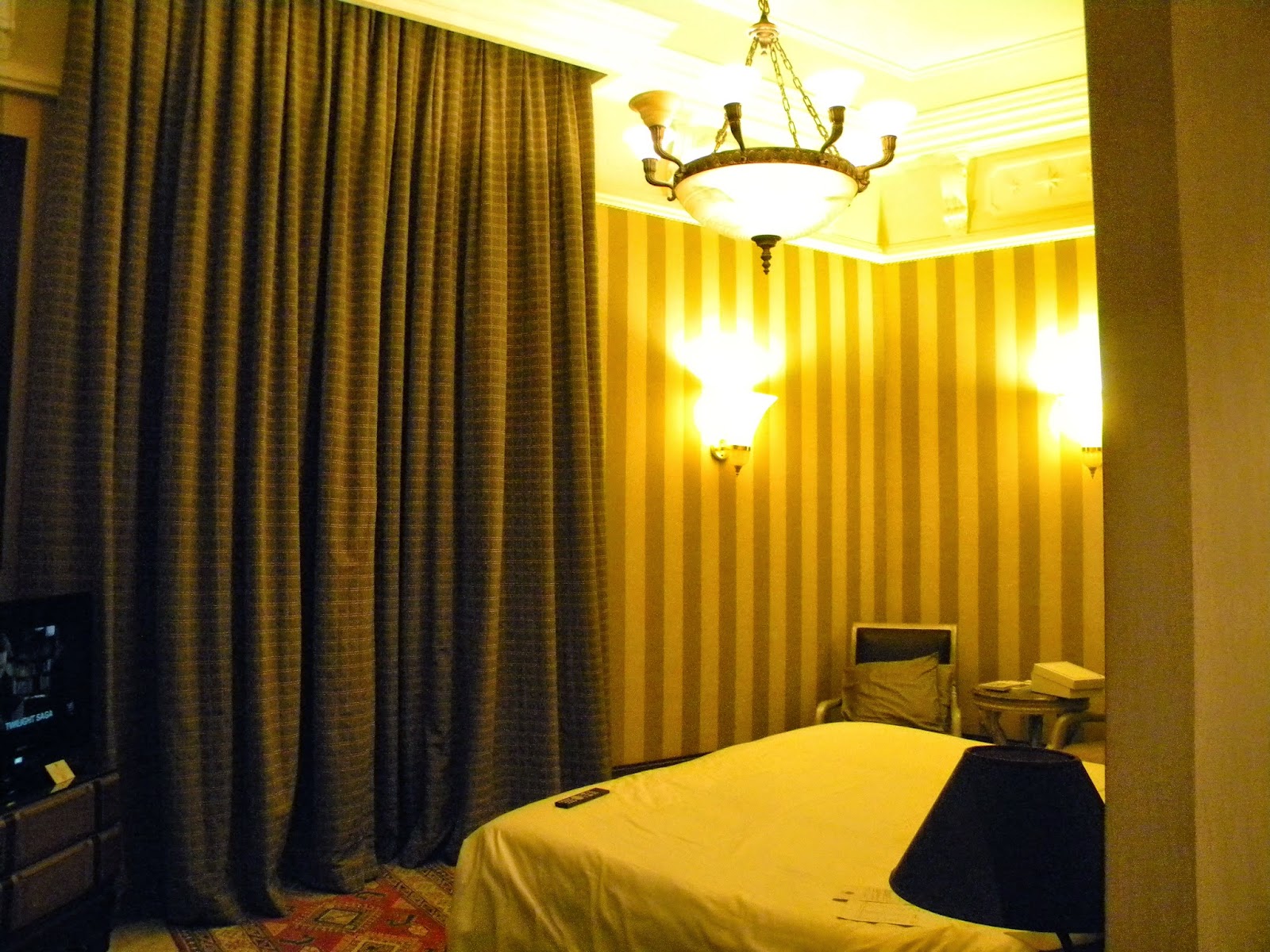